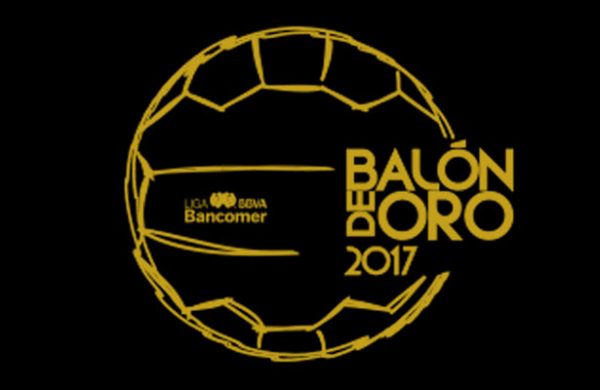 The candidates for the 2017 Liga MX Balón de Oro awards have been released and fans can have their say in the voting here.

In total, 15 awards will be handed out although not all of them are open to fan voting. Fans will factor into the “best player by position” awards as well as Best Coach and Goal of the Year.

The nominees for those awards – one player/coach from the Apertura 2016 and one from the Clausura 2017 – are:

The Goalkeeper of the Year, Fair Play, Social Responsibility, “Siente tu Liga” and Career awards are not open to fan voting.

The award ceremony will be July 15th in Los Angeles.

What do you think? Cancel reply

This site uses Akismet to reduce spam. Learn how your comment data is processed.